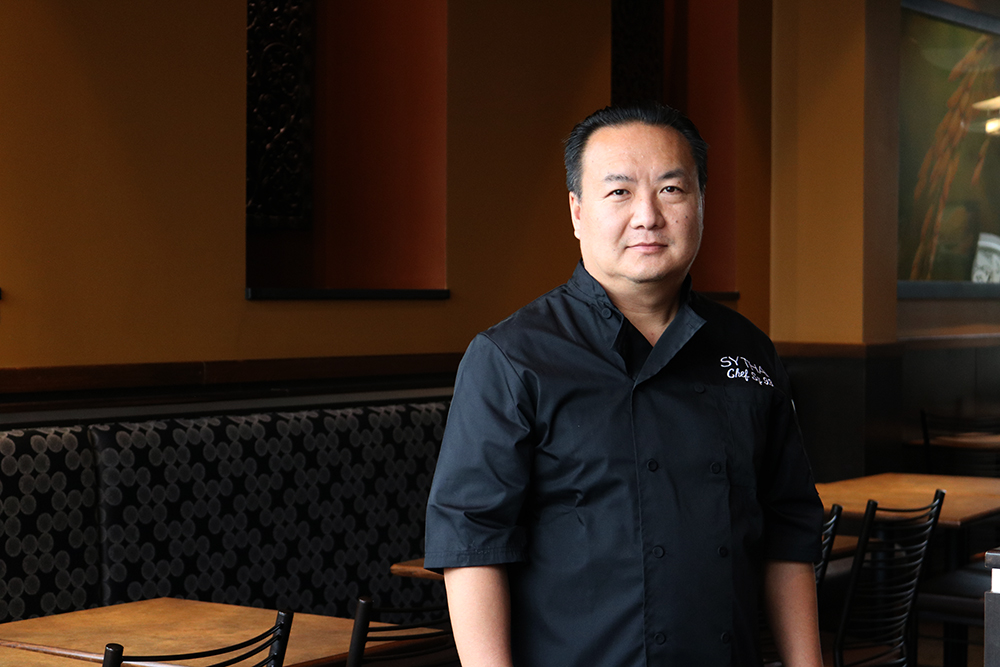 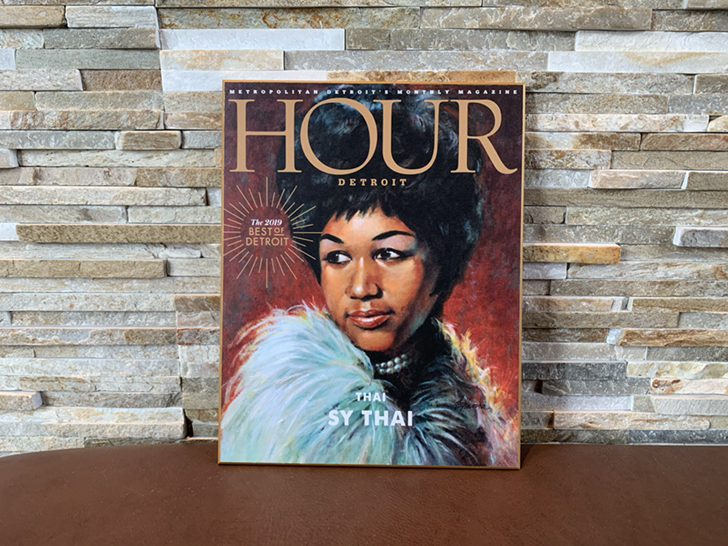 Throughout the years, Sy Thai has been voted Best Thai Restaurant in City Search, Detroit News, Hour Magazine and the Detroit Metro Times. From a simple restaurant, the family of Sy Thai Restaurants has since grown in popularity and sophistication and has expanded to five Metro Detroit locations - Troy, Birmingham, St. Clair Shores and Midtown Detroit and Capitol Park Detroit.
Chef Sy’s distinctive cuisine and its profound flavors are expressed in a menu that is complemented with the quality and essence of fresh ingredients. Our restaurant provides attentive service and generous portions at a reasonable price in a casual and stylish setting.
‍